COVID-19 could still be causing outbreaks in 10 years time, the creator of the world’s first approved vaccine has said.

Ugur Sahin, chief executive of Germany’s BioNTech, partnered with US drug company Pfizer and took less than a year to get a vaccine approved.

Around 500,000 doses of the vaccine have already been administered in the UK and it looks set to be approved in several other countries within weeks.

Despite the progress, however, Sahin told a press conference on Tuesday that he believes the virus may survive for several years to come. 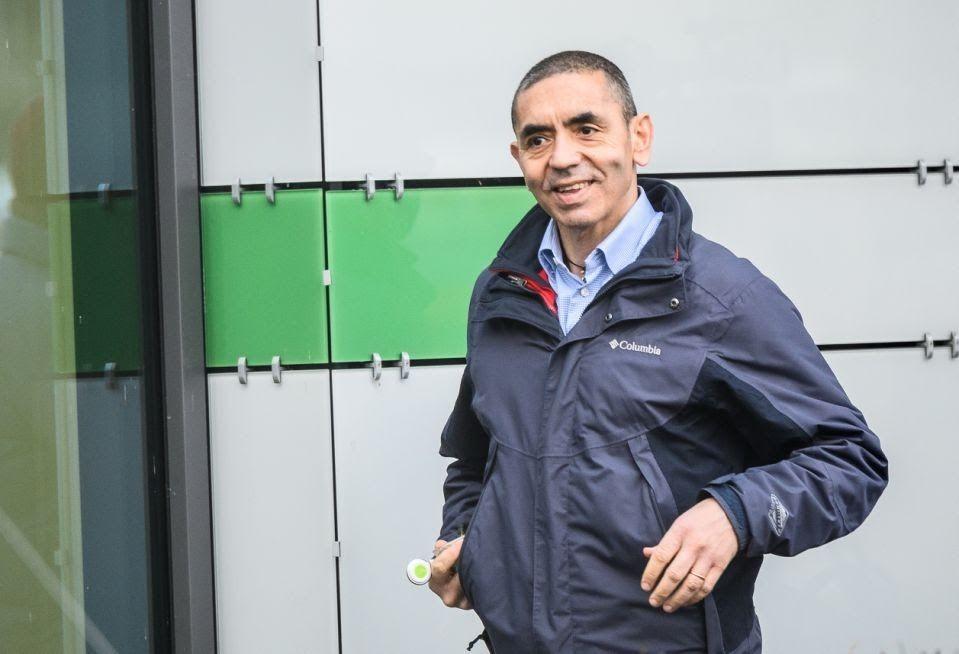 Ugur Sahin, co-founder and CEO of BioNTech, said people would have to adapt to a “new normal”. (Getty)

Asked when he believed the world might be able to return to normal, Sahin responded: “We need a new definition of ‘normal’.”

“The virus will stay with us for the next 10 years,” he added, “We need to get used to the fact there’ll be more outbreaks.”

Sahin continued that a “new normal” would not mean countries having to go into lockdown and that scenario could be possible “by the end of t“This winter, we will not have an impact on the infection numbers,” he said, “But we must have an impact so that next winter can be the new normal.”

Sahin also urged caution on whether 60-70% of the world’s population being vaccinated would be enough to prevent further outbreaks. “If the virus becomes more efficient…we might need a higher uptake of the vaccine for life to return to normal.” 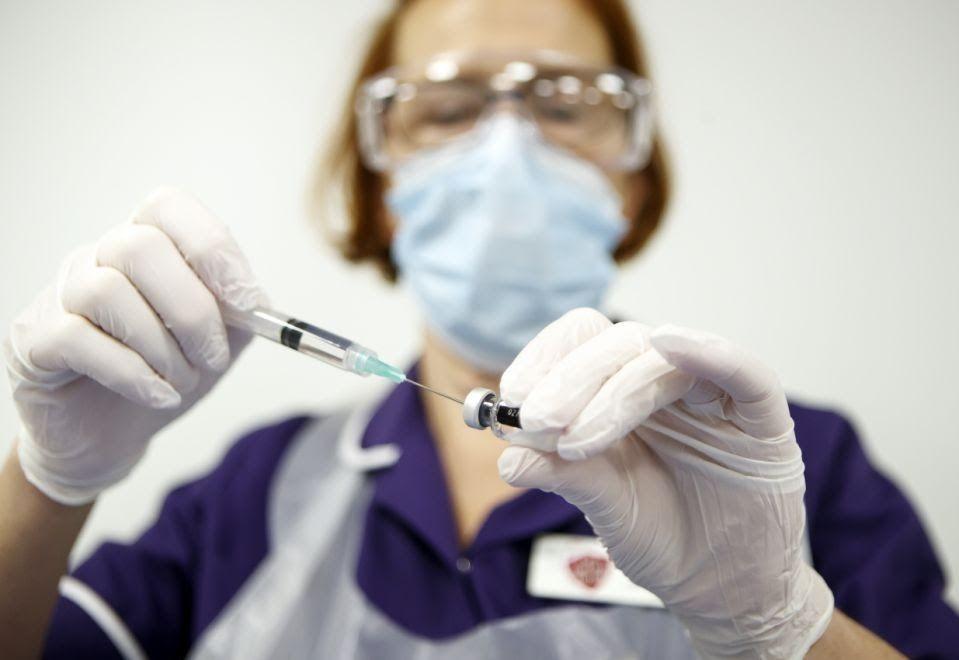 A nurse prepares the Pfizer-BioNTech vaccine at the Thackray Museum of Medicine in Leeds. (Getty)

It comes as both BioNTech and Moderna are scrambling to test their Cobid-19 vaccines against the new fast-spreading variant of the virus that is raging in Britain. Sahin said he needs another two weeks to know if his vaccine can stop the mutant variant of the virus. “Scientifically it is highly likely that the immune

response by this vaccine can also deal with this virus variant,” he continued.

“The vaccine contains more than 1,270 amino acids, and only nine of them are changed (in the mutant virus). That means that 99% of the protein is still the same.”

more infectious and more of a concern for children. It has sown chaos in Britain, prompting a wave of travel bans that are disrupting trade with Europe and threatening to further isolate the island country.

But the UK’s chief scientific adviser Patrick Vallance said on

Saturday that vaccines appeared to be adequate in generating an immune response to the variant of the coronavirus. More than 84,000 deaths involving Covid-19 have now occurred in the UK as of Tuesday, new figures show.